The Science Advisory Group (SAG) is a group of experts consisting of senior scientists. One task of the SAG consists in analysing the final scientific requirements for EST. 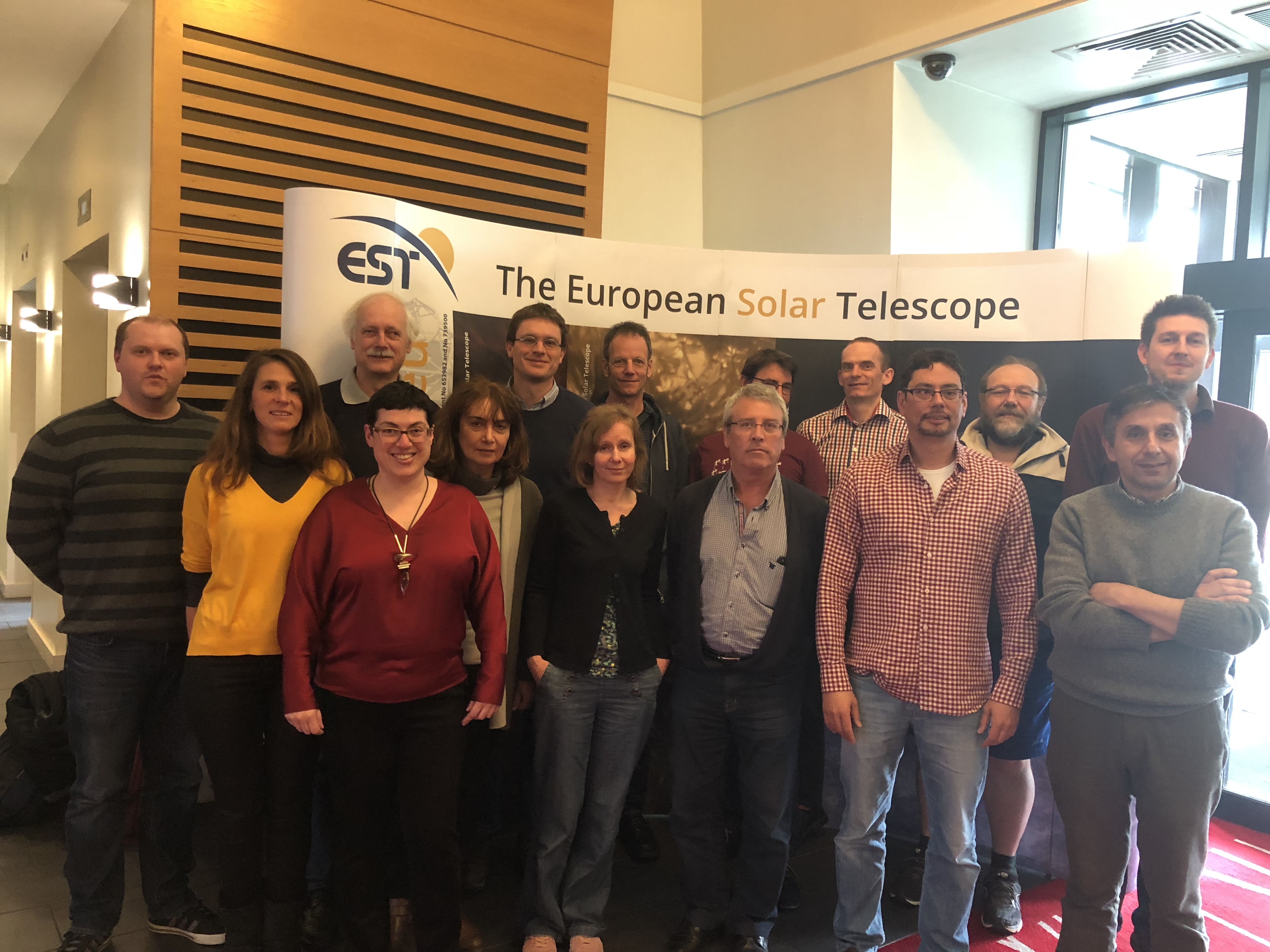 Building on the existing EST Conceptual Design, and the prioritised scientific goals (and technical updates), SAG's main task is to refine the EST concept by analysing the present version of the scientific requirements of the solar community taking into account the technologies likely to be affordable over the next decade. SAG outcome will provide more precise estimates of the capabilities of EST to address key science issues (through benchmark studies), and ensure that EST provides the expected significant scientific advancement beyond the current state-of-the-art in the field. The progress and completion of this task will lead to the final Science Requirement Document SRD (physics key problems discussed, final expected EST response).

A first update of the original SRD produced in 2011 was presented to the international community during the first "EST Science Meeting" held in Giardini Naxos (Sicily) on 11-15 June 2018. The SAG analysed the main conclusions reached during the meeting and, after an open call for Science Cases, the second edition of the SRD was produced in December 2019.

The SRD is the base for the Technical Requirement Document (TRD). The TRD sets the constraints and specification for the final design of EST.

Structure of the Science Requirement Document

The EST science cases and their corresponding Observing Programs (OPs) are structured in 9 sub-groups: